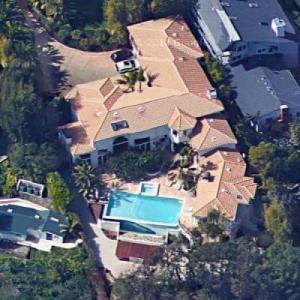 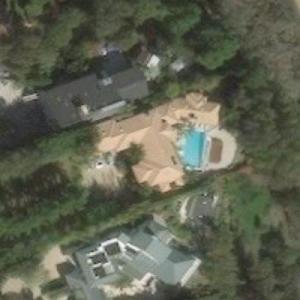 In late 2012, Garcia formed production company BN Films with $150M in financing. The firm has an office in Santa Monica, CA. He is also a financial partner in several other studios, including Lemon Films and Nala Films.