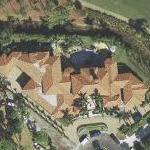 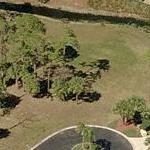 He built a large house on this lot that is not yet visible, and he also owns another home in the neighborhood.
Links: en.wikipedia.org
2,629 views