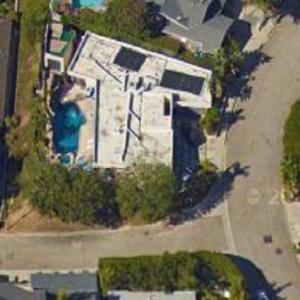 In 1993, Anna married fellow Holocaust survivor Max Webb and they dedicated themselves to tikkun olam (healing the world). Anna Hitter Webb received many awards and two honorary doctorates, from Bar-Ilan University and Tel Aviv University for her philanthropic works.

During World War II, he was deported to the Auschwitz concentration camp in 1943.

It was there that he met his future brother-in-law, Nathan Shapell.

Webb also survived the Death March 1944, as well as twelve labor camps and six concentration camps. However, both his parents as well as four of his sisters were murdered by the Nazis.