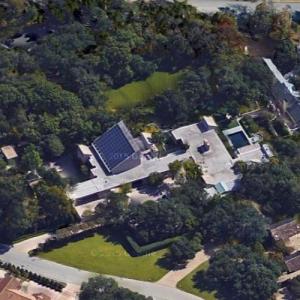 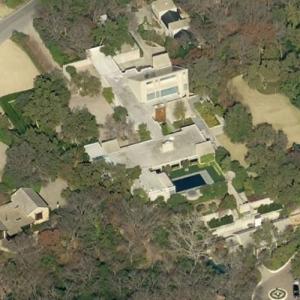 The house was built in 1969/70 by famous Chinese American architect I. M. Pei.