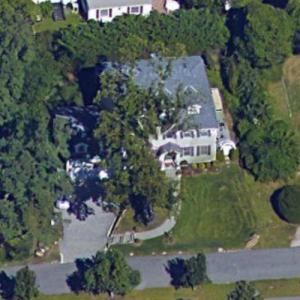 He is a senior vice president and chief strategy officer at the U.S. Export-Import Bank. He founded SkyBridge Capital, a global investment firm, which he sold in early 2017 when he took on a role in the Trump Administration. He has been a contributor to Fox News Channel.