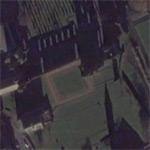 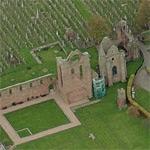 In 1959 the Stone of Scone, the stone upon which Scottish monarchs were traditionally crowned, is found on the site of the altar of Arbroath Abbey. It had been taken by Scottish nationalist students from its place in Westminster Abbey.
Links: en.wikipedia.org
747 views