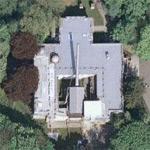 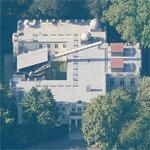 It was opened to the public on 1 May 1896 as the Treptow Observatory to coincide with the Berlin Industrial Show. Based on Archenhold's design it contained what was then the world's longest telescope, with a focal length of 21 meters. The Observatory was named after Archenhold at its 50th anniversary in 1946. The telescope was deactivated from 1958-1983 for repairs, and remains functional to this day
The observatory is also noted as the location of Albert Einstein's first public lecture on the Theory of Relativity in Berlin.
Links: www.astw.de
644 views