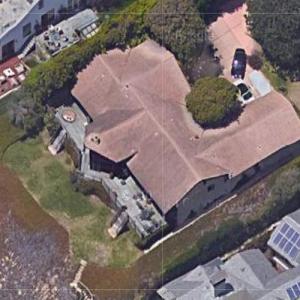 In the infancy of the AIDS epidemic, Klein became one of the first doctors in Los Angeles to diagnose a case of Kaposi's sarcoma in a young patient.

Klein served as the dermatologist for Michael Jackson. Following Jackson's death, Klein claimed to be a sperm donor, but stated that he did not believe he was the biological father of Jackson's children.

He received numerous awards and honors including Who's Who in the World, Best Doctors in America, Men of Achievement, AIDS Services Foundation of Orange County, Award of Merit, Los Angeles Magazine, The Best of L.A.,

In 2004, Klein was given a chair in his name at the UCLA Division of Dermatology.
Links: en.wikipedia.org
497 views