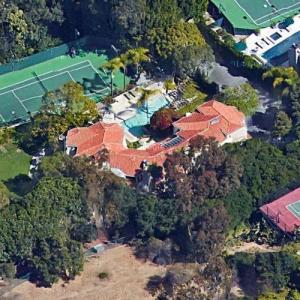 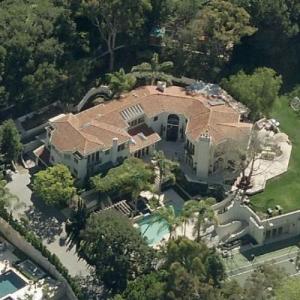 Born in Thal, Austria, but living in America since 1968, Arnold Schwarzenegger’s net worth is $300 million.

He started bodybuilding at age 13 and competed with a goal of becoming the world’s most famous professional bodybuilder. He won the Junior Mr. Europe Contest in 1965, then became the youngest person to win the Mr. Universe title. He has won many additional bodybuilding titles.

He arrived in America with his winnings at age 21 and invested in real estate, becoming a millionaire from his investments before he became a successful actor in the United States.

Arnold Schwarzenegger got his break into film with “Hercules in New York” after winning Mr. Olympia. He gained more notice with the 1977 documentary “Pumping Iron” and was cast in “Conan the Barbarian” and similar films. His first blockbuster was “The Terminator,” which earned $80 million. He starred in many action movies including “The Predator” and comedies such as “Kindergarten Cop” and “Twins” with Danny Devito, which he did for zero salary in exchange for 13.33 percent of the film. He has starred in several more “Terminator” movies and found success with other movies such as “True Lies.”

A member of the Republican Party, he announced he was running for Governor of California on “The Tonight Show.” He won the election and served as governor from 2003 to 2011.