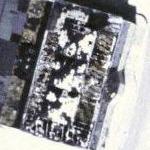 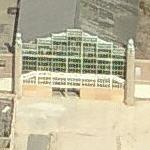 Asbury Park recovered from the fire and severe devastation caused by a winter storm in 1923 with a building boom. Among the buildings built during this rejuvenation were the Santander, long known as a posh summer apartment house, the Berkeley-Carteret, Convention Hall and the Casino. The Casino and Convention Hall were designed by the architects Warren and Wetmore, who designed New York's Grand Central Station. Convention Hall, a unique structure, also included on the State and National Register, would fit comfortably on St. Mark's Square in Venice.