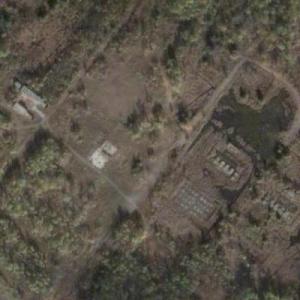 Following the start of its flight test program in 1958, the Arrow, and its accompanying Orenda Iroquois jet engine program, were abruptly cancelled in 1959, sparking a long and bitter political debate. The Arrow is still the subject of controversy, almost 50 years after it was cancelled.
Links: en.wikipedia.org
1,722 views

Anonymous
@ 2017-11-26 18:06:38
in the past I know I saw at least two arrow (Orenda) engines in a building in or near Noble Ontario.Where are they now? their decommisioning was a simply a 2 inch hole in the exhaust area where I curiously pushed the visible turbine blade below, it continued turning easily for at least 5 minutes. I could see that it could easily be restored (the 2 inch holes) and there are 2 engines but now I canot find the building and what happened to the engines. this was about 20 plus a bit years ago,