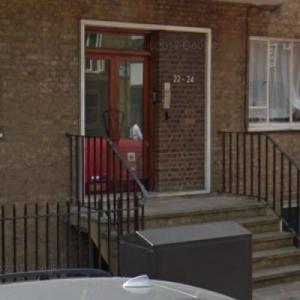 The siege ended with the surrender of the four IRA volunteers and the release of their two hostages. The events were televised and watched by millions.
Links: en.wikipedia.org
527 views