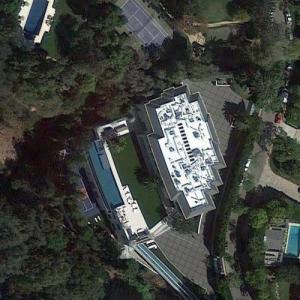 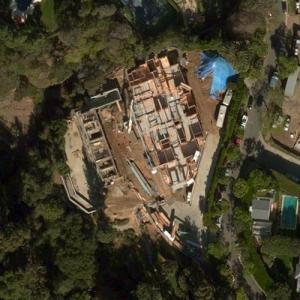 The home is now the site of a newly constructed spec mega-mansion, which was listed for sale for $150M. The new home is situated on 2.17 acres and has 38,000 sqft with 10 bedrooms, a spa, indoor lap pool, hair salon, steam and massage rooms, manicure and pedicure rooms, and an entertainment suite named "Club Mon Rêve", which has a screening room, lounge, and wine room.

It is reported that the new house was bought by billionaire Tom Gores from developers Gala Asher and Ed Berman.
Links: en.wikipedia.org, www.wsj.com, en.wikipedia.org
1,546 views