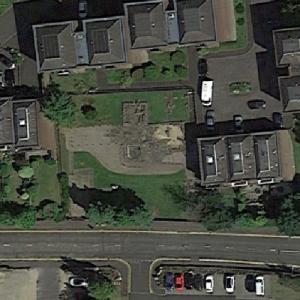 Located along the wall in Bearsden was a Roman fort that also had its own bathhouse. The majority of the fort now lies buried beneath modern-day roads and buildings. However, located in the middle of a modern housing development are the remains of the bathhouse that once served the fort. The stone foundations are an example of the best-preserved stone structures along the entire wall today.
Links: www.antoninewall.org, en.wikipedia.org
294 views