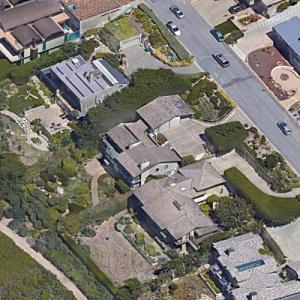 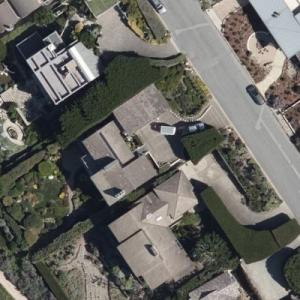 Her passing was sad for many, as she was one of entertainment’s most beloved figures; even rating as one of the most trusted and reliable people in the United States.

Betty Marion White Ludden was involved in show business back when radio was the primary forum for entertainment, and made the transition to television when it was a new concept. She was in the business for more than seventy years, as an actress, director, producer, and comedian. She was a pioneer in the field in many ways, including having a Black actor appear on television, in spite of protests from some viewers.

As she aged, Betty evolved and found new audiences who adored her work and enjoyed her personality. While she never had children of her own, Betty was a devoted stepmother to the children of her third and final husband, Allen Ludden.

Betty and Allen met when she appeared as a celebrity guest on his game show, and were married in 1963. The two were very happy together, and even built a dream home in Carmel, California. However, he became ill with stomach cancer, and passed away just days after their home was completed. Even so, she loved the home and stayed there until she had to move for personal health reasons. The home has an estimated value around $2 million.

While she was very private, she did once allow cameras into her home to spoof the MTV show Cribs. She showed off her fish tank, bedrooms, and fridge full of hot dogs, demonstrating once again her ability to make audiences laugh.

Over her long and cherished career, Betty established a fortune of around $75 million! Betty White earned many awards in her career, including a Guinness Record for Longest Career in Entertainment. She has a star on the Hollywood Walk of Fame, five Primetime Emmys, two Daytime Emmys, and more. She was often recognized for her work supporting animal rights, LGBT rights, and equal rights.

After she had to move from her beloved Carmel home, she lived out her days in a home in Los Angeles, which is featured on this site.
Links: en.wikipedia.org
71,966 views

Anonymous
@ 2021-12-31 16:36:21
Betty White did not want her estate handled by Julien's auctions after she saw the mismanagement of the estate money and her animal foundation.

Anonymous
@ 2022-01-01 12:29:28
I like the rest of the world am greatly saddened over the sudden passing of the much beloved, Betty White yesterday. I feel as if we’ve lost the matriarch of our family. Just a couple more weeks and we would have all relished in the excitement of celebrating her 100th birthday!

What a party that would have been! Instead, we must all now come to grips with her passing.

Her beloved Allan will be waiting for her patiently at the pearly gates while he chats with St. Peter. He’s waited a long time for her. The girls will be getting ready too. You’re all together once again. There will be plenty of cheesecake tonight!
Rest in eternal peace pretty sparrow. The world mourns your passing.