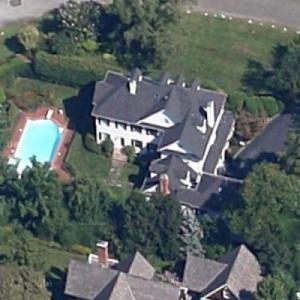 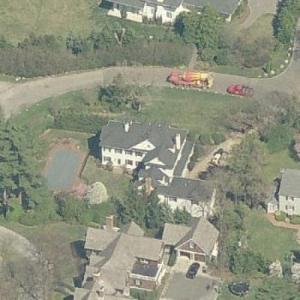 He purchased the five-bed, 4,631-square-foot estate in 2000 for exactly $3 million, according to public records.

As a talk show host, radio personality, author, and columnist, Bill O’Reilly’s net worth is $85 million. His annual salary is reported to be $18 million.

Bill O’Reilly was a news anchor in cities including Scranton, Dallas, Denver, Oregon, and Boston. He was a correspondent for CBS and NBC, as well as a general assignment reporter on several news programs including Good Morning America, World News Tonight, and Nightline.

He became an anchor on Inside Edition, the entertainment television show, and hosted from 1989 to 1995. He was then was hired to do his own show on the start-up Fox News Channel. The national show was first called “The O’Reilly Report,” then was later changed to “The O’Reilly Factor.”

He has written more than 15 books, including several which have been on the New York Times Best Seller’s List. His books include “Killing Jesus,” “Killing Patton,” “Killing Lincoln,” and “Killing Kennedy” as well as the illustrated counterparts intended for children, “The Last Days of Jesus,” “Kennedy’s Last Days,” and “Lincoln’s Last Days.” He has made cameo appearances in several movies –“Iron Man 2,” “Transformers: Dark of the Moon,” and “An American Carol.”

He refers to himself as a “traditionalist,” but is widely considered conservative. He is registered as an Independent.

Bill O’Reilly has a son and a daughter with his ex-wife, Maureen Mcphilmy, a public relations executive. They were married in 1996 and divorced in 2011.

He attended Marist College in Poughkeepsie, NY, then taught English after he graduated. He returned to school to earn his master’s degree at Boston University. He received a master of public administration from Harvard’s John F. Kennedy School of Government after he had established himself in the national media.