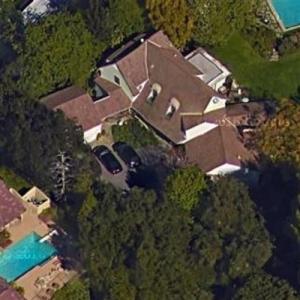 In October 2016, a video was released of a hot-mic situation from a 2005 segement on Access Hollywood, in which Bush and Donald Trump were speaking quite vulgarly about how they could sexually assault women with no consequences thanks to their fame. Following the release, NBC suspended Bush indefinitely from The Today Show.
Links: en.wikipedia.org
1,920 views