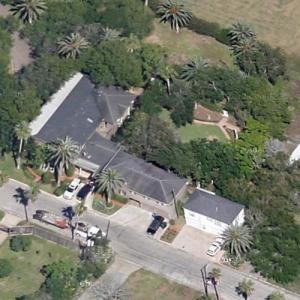 Farenthold is known for making inflamatory statements including:
- Saying he would "have to think about it" as to if Donald Trump said "I like raping people" would cause him to rescind his support for the then presidential candidate.

- Claiming the hack of the Democratic National Committee was an "inside job"
- Saying he would like to challenge female members of the House of Representatives who oppose his views to a duel, settling things "Aaron Burr-style".
Links: en.wikipedia.org
751 views