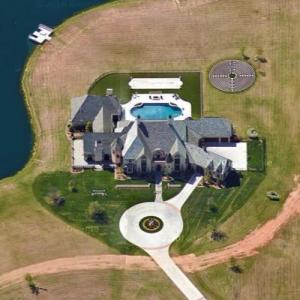 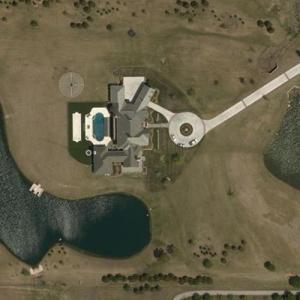 Stoops' coaching career began as a volunteer coach and graduate assistant in the Iowa Hawkeyes program under Hayden Fry. Years later, he became an assistant at Kent State University under Dick Crum, and joined Kansas State University the following year in 1989. His big break came following the University of Florida's 62 point loss to Nebraska in the 1996 Fiesta Bowl, when he was hired as defensive coordinator by coach Steve Spurrier. He was given full powers over the Gators defense and was part of the Gators' national championship win over Florida State in the 1997 Sugar Bowl. In 1999, he moved to the University of Oklahoma where he has been ever since. Stoops quickly turned the program around, winning seven games and taking the Sooners to their first bowl game in four years. His teams have a combined record of 162–39 (.804), and he won the 2000 BCS National Championship with an undefeated season, outscoring 13 opponents by a combined 481–194.

In his tenure at Oklahoma, Stoops has had several memorable wins, including 2000's victory over then Number 1 Nebraska and their quarterback, Eric Crouch, 2001's defeat of Florida State in the Orange Bowl to capture his first National Title, and 2015's 2OT victory over Tennessee in Neyland Stadium, re-kindling confidence in the Sooner faithful of a future dynasty.

Bob Stoops has an estimated net worth of $12 million and an annual salary of $3 million.
Links: en.wikipedia.org
27,016 views