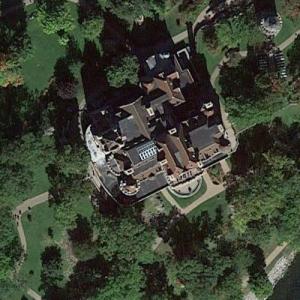 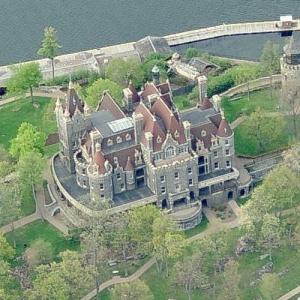 George Boldt, proprietor of the Waldorf-Astoria Hotel in New York City and his family for several summers enjoyed an earlier frame cottage on Hart Island (the original name) which they greatly expanded. In 1900 the Boldts launched an ambitious construction campaign to build a huge masonry structure, one of the largest private homes in America. They engaged the architectural firm G. W. & W. D. Hewitt and hundreds of workers for a six-story "castle," a major international landmark. In addition four other masonry structures on the island are architecturally notable. Equally distinctive is a huge yacht house on a neighboring island where the Boldts had another summer home and a vast estate, incorporating farms, canals, a golf course, tennis courts, stables, and a polo field.
Links: en.wikipedia.org
5,277 views