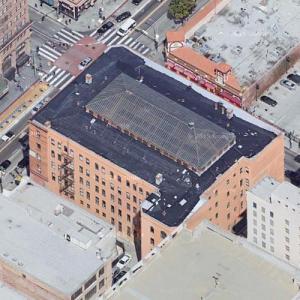 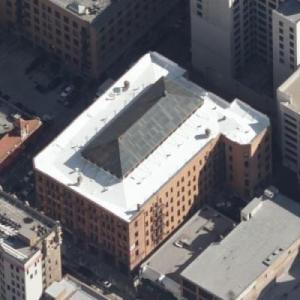 The building was prominently used in the film Blade Runner. It has also been featured in the 1944 Billy Wilder film classic Double Indemnity, the 1950 film noir classic D.O.A., the film Wolf starring Jack Nicholson, the "Demon with a Glass Hand" episode of the TV series The Outer Limits, the Charles Bronson movie Murphy's Law, the Michael Douglas and Demi Moore vehicle Disclosure, music videos from the 1980s by Heart, Janet Jackson and Genesis, and a Pontiac Pursuit commercial. The Bradbury has recently been seen in the show Pushing Daisies, which debuted in fall 2007. The building also serves as the headquarters for the Marvel Comics team The Order.
Links: en.wikipedia.org
1,774 views