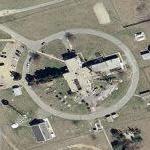 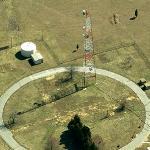 Anonymous
@ 2010-08-06 21:57:34
It's all gong underdround now, with satelites and all new techonology. Look to the right, access down a path and into a small structure leading underground.