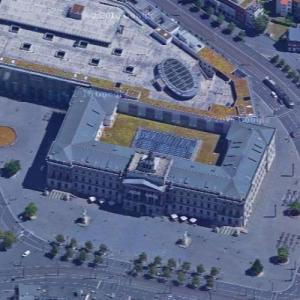 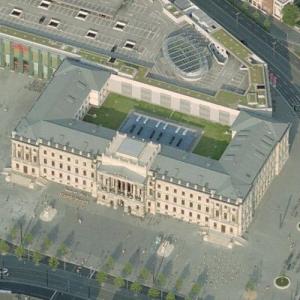 Work on the first building was begun in 1718 under the direction of Hermann Korb. After this building burned down in 1830, a second palace was built by Carl Theodor Ottmer, being completed in 1841. This was completely demolished in 1960 at the direction of Brunswick's city council due to the heavy damage it had suffered in air raids during the Second World War. The rebuilt palace was opened to the public on 6 May 2007.
Links: en.wikipedia.org
543 views