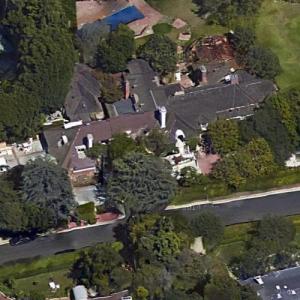 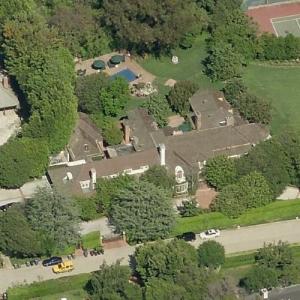 He directed and produced the innovative 1958 TV special "An Evening With Fred Astaire", which won nine Emmy Awards. In 1963, he teamed up with Norman Lear to form Tandem Productions, which at first produced several films in the 1960s to 1971 with such major sudios like United Artists and Warner Bros., and later produced many of the decade's hit sitcoms, such as "All in the Family", "Maude", "Good Times", and "Sanford and Son" in the 1970s.

In 2012, hedge fund mogul Jon Brooks and his wife, Shanna, bought the house, demolished it and are building a new residence.
Links: en.wikipedia.org, www.bloomberg.com
3,017 views