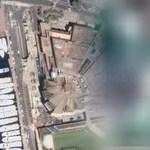 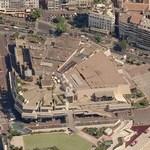 A certain number of feature films are presented Out-of-Competition in either the Grand Theatre Lumière or Buñuel theatre.
Links: www.festival-cannes.com
2,524 views