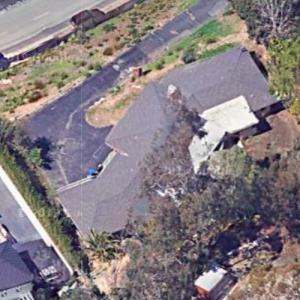 By borlefborlef @ 2020-04-13 14:57:41
@ 34.0709302, -118.47895779
Los Angeles, California (CA), US
He was an Austrian film and stage actor, born in Vienna, Austria. Although his age was given as 33 in the passenger list when he arrived in the USA in January 1938, in his naturalization petition his birth year is stated as 1902. His birth name was Karl Simon with his stage names being Willy Eichberger and Charles Esmond and finally to Carl Esmond. He trained at Vienna's State Academy of Dramatic Arts, and made his film debut in the operetta The Emperor's Waltz in 1933. He was highly active in the Viennese genre of shallow romantic comedies so popular in the Austria of the interwar period.

Like many of his fellow actors, Esmond fled Germany following the Nazi takeover, first to England and finally in January 1938 to the USA . Esmond continued to appear on stage as well as in British and American films. He appeared in over 50 films and numerous television programs.