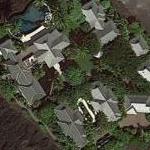 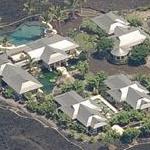 By Champion3 @ 2013-05-13 16:46:04
@ 19.84260494, -155.97802617
Kailua, Hawaii (HI), US
Carol Ann Bartz is the former president and CEO of the Internet services company Yahoo!, and former chairman, president, and CEO at architectural and engineering design software company Autodesk. Bartz served on several boards of directors, including those of Intel, Cisco Systems, Autodesk, BEA Systems, Network Appliance, and the Foundation for the National Medals of Science. She is married to Bill Marr, a former executive at Data General and Sun Microsystems. This home was #3 on a 2010 list of the most expensive homes in the state of Hawaii (#1 and #2 are also in the neighborhood of Kukio).
Links: en.wikipedia.org
1,762 views