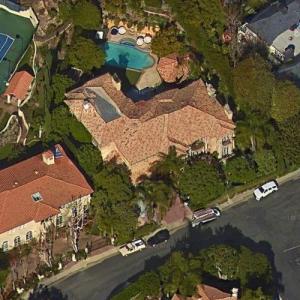 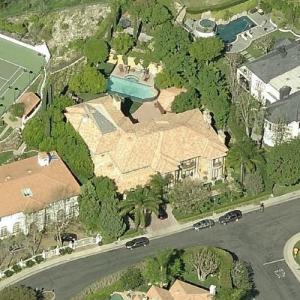 Highly successful in movies and television, Charlie Sheen’s net worth is $125 million.

He is the son of actor Martin Sheen and brother of Emilio Estevez. Charlie Sheen’s birth name is Carlos Irwin Estevez.

After acting in his own home movies as a child, he launched to fame with “Red Dawn” in 1984. He kept that momentum with “Platoon,” which was monetarily successful as well as award-winning.

He made movies with his brother Emilio Estevez, including “Young Guns” and “Men at Work” and found additional success with the “Major League” movies, “Money Talks” and “The Three Musketeers.” He has a star on the Hollywood Walk of Fame, earned in 1994.

Charlie Sheen moved to a television series for the last two seasons of “Spin City,” when Michael J. Fox left the show. Charlie Sheen then starred in “Two and a Half Men” from 2003 until he was fired in 2011. His exit from the show was highly publicized, as was his substance rehabilitation. He became highly active on the television interviews and the internet during this time.

After “Two and a Half Men,” he went to the FX Network and starred in the show “Anger Management” until the 100 show run ended in 2014.

Charlie Sheen has been married three times and has had several well-publicized relationships, including an engagement to actress Kelly Preston, marriage to actress Denise Richards – with whom he has two daughters Sam J. Sheen and Lola Rose Sheen – and simulations relationships with adult film actress Bree Olson and graphic designer Natalie Kenly. He was also engaged to former adult film star Brett Rossi, also known by her birth name Scottine Ross. They ended their engagement in 2014.

Charlie Sheen is an active philanthropist, supporting causes such as breast cancer research and education, and AIDS awareness.