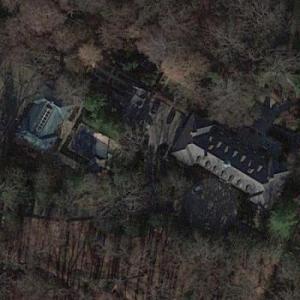 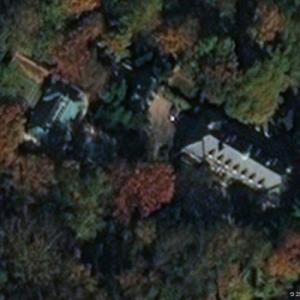 Steven Case. the co-founder and former chief executive officer and chairman of America Online (AOL), bought this house for $25.4 million in 2005. He sold it to the Embassy Of The Kingdom Of Saudi Arabia for $43 million in 2018, according to public records.
Links: en.wikipedia.org, en.wikipedia.org, www.bizjournals.com, www.saudiembassy.net
10,828 views