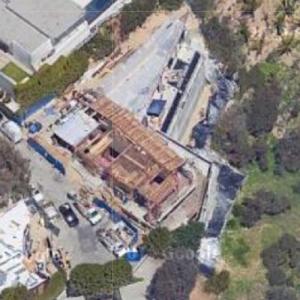 Bing Maps
By borlefborlef @ 2019-07-10 14:55:35
He is a former investment banker, nephew of a major producer (Gandhi, Dances With Wolves), and convicted felon for embezzling money from a firefighter who paid Eberts to get his film developed.

She is the daughter of billionaire construction mogul Ron Tutor.

The home was formerly owned by Mary Campbell Parent.