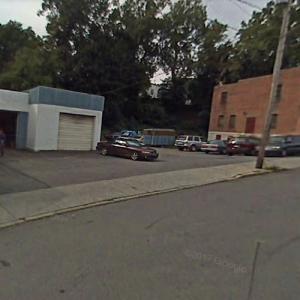 By Carrera @ 2018-04-22 00:27:32
@ 42.802975, -73.9551143
Schenectady, New York (NY), US
The Chrysler Sebring Coupe was released in 1996 to replace the outgoing LeBaron convertible. However, a difference between the coupe and convertible outside of body style was that it was actually based on the Cirrus sedan. European-bound Sebrings were known as Stratuses, and the convertible version of that model was also available in Mexico, with an additional option of a turbocharged I4 engine. Sebring convertibles came in JX, JXi, or JXi Limited trims (the latter being introduced in 1998).