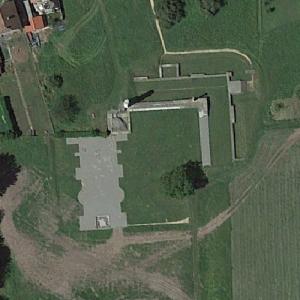 By Drudii @ 2017-01-18 10:44:50
@ 46.88199, 7.0469009
Avenches, Switzerland (CH)
Aventicum is a former Roman town in modern-day Switzerland. The town was the capital of Roman Switzerland and was established in the early 1st century AD as the capital of the recently conquered territory of Helvetii. The whole town was surrounded by a wall.

Cigognier Temple is one of the two temples located in Aventicum. The temple was built as a massive and impressive temple. It was constructed in 98 AD. The foundations and a few columns remain today.
Links: en.wikipedia.org
338 views