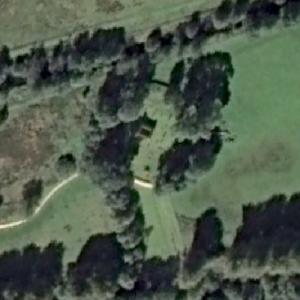 By Drudii @ 2017-02-14 09:33:28
@ 56.108203, -5.2006144
Strathlachlan, United Kingdom (GB)
Clan Maclachlan is an old Highland clan from Scotland. The clan is one of the many different clans that roamed Scotland. The clan owned the old Lachlan castle which is now an overgrown ruin and currently own the new castle that has been built slightly further in land from the original castle. Between the two castles are the remains of a small church surrounded by a small graveyard. This graveyard is known as Kilmorie Chapel and is the burial ground for the chiefs of Clan Maclachlan.
Links: en.wikipedia.org, www.oldcastlelachlan.com
351 views