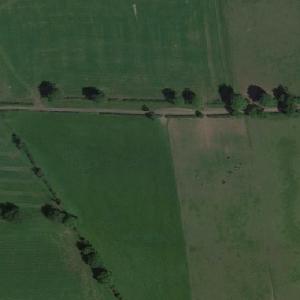 The site of the fortlet is not open to the public and no traces are visible. The site was discovered in 1980 and all though no remains have ever been found, it is the halfway point between the Duntocher and Castlehill Roman forts. This site proves the fact the wall was originally built with fortlets and later upgraded to forts.
Links: www.antoninewall.org, en.wikipedia.org
289 views