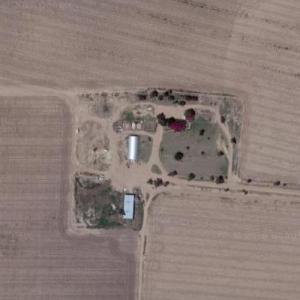 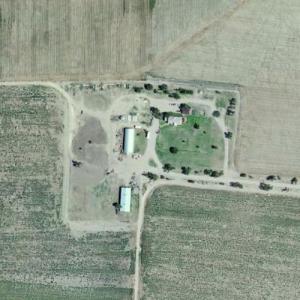 ocodgs
@ 2016-12-08 22:53:13
A clarification.
Truman Capote never won the Pulitzer Prize. His monumental work "In Cold Blood" gave him many satisfactions but inside them was not the Pulitzer. The one who won that award was her great friend Harper Lee for her excellent novel "Kill a Nightingale". She accompanied Capote to Holcomb for the entire duration of her investigations into the family Clutter murders. Harper Lee was a big help, to the point that many think she was a kind of co-author of "Cold Blood." Surely from there is born confusion.

Anonymous
@ 2017-05-11 02:02:49
People have often accused Truman of co- authoring To Kill A Mockingbird to which both he and Harper Lee have denied. To what extent each helped the other...who knows....but the two life long friends had a parting of ways after the release of In Cold Blood.