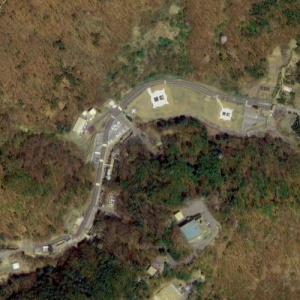 By jbottero @ 2017-05-26 21:54:26
@ 37.4258424, 127.0587372
Seongnam, Republic of Korea (KR)
Command Post TANGO (Theater Air Naval Ground Operations) is a South Korean / United States military bunker complex in South Korea that can reportedly withstand a tactical nuke through the use of several layers of blast doors, and is where command and control will take place should hostilities break out between South and North Korea. GlobalSecurity.org describes it as "the primary warfighting headquarters for the Korean theater". It is located just south of Seoul near a South Korean military base and runway.
Links: www.theatlantic.com, www.globalsecurity.org, www.businesskorea.co.kr, en.yna.co.kr
2,323 views