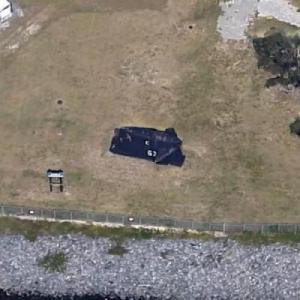 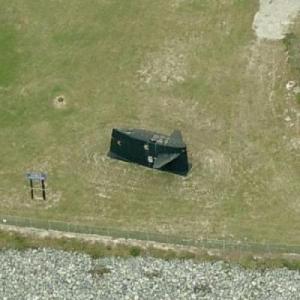 Nathanael Greene's sail has been restored and is now on display in Port Canaveral, Florida as a memorial to the original 41 fleet ballistic missile submarines.
Links: en.wikipedia.org
5,146 views

Anonymous
@ 2019-07-07 21:21:28
I served on the Nat Greene and while done with good intentions, displaying the detached sail in a grassy field like this seems like displaying an unburied body part.