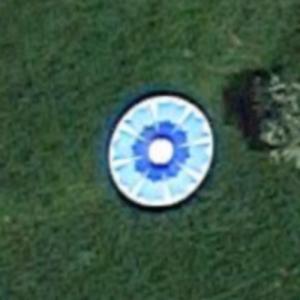 9th. May 1915 he was in a trench when he received a telegram that he had become a father. He was so happy he jumped up and was hit by a German bullet and died a story says. Another one is he was killed during carrying a colleague back to the trench in no mans land at Carency just north of Mont St Éloi.

Up to the Tour de France 2016 the cornflower was unveiled in Mont St Éloi to remember him.
Links: www.pas-de-calais.gouv.fr, en.wikipedia.org
319 views