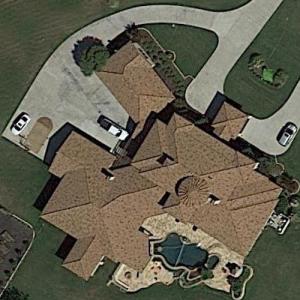 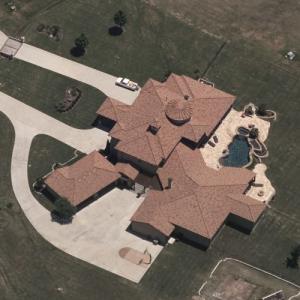 In April 2020, shortly after the announcement of COVID-19 restrictions on gatherings, Prescott came under fire for hosting a birthday party reportedly attended by as many as thirty people without social distancing. Prescott has claimed that fewer than ten people had attended the gathering. He had previously been criticized for attending a workout with some of his teammates without social distancing of face coverings.

Dak Prescott’s net worth is $40 million. He has played his entire professional career for the Dallas Cowboys, and his 2021 contract extension included a $66-million signing bonus and pays him an average of $42 million per season.

Prescott was born in Sulphur, Louisiana and attended Haughton High School in Haughton, Louisiana. He starred at quarterback for Haughton, winning the District 1-AAAA championship in 2010. He played in college for Mississippi State, becoming the starting quarterback as a red-shirt sophomore in 2014. He finished eighth in the 2014 Heisman Trophy voting.

Prescott was drafted in the 4th round, 135th overall, by the Dallas Cowboys in 2016. Prescott was slated to start his career as a backup to Tony Romo, but Romo suffered a preseason injury and Prescott became the starter immediately. Prescott led the Cowboys to a 13-3 season and a division title. He narrowly edged out his teammate, running back Ezekiel Elliot, for the NFL Offensive Rookie of the Year award.

Though Prescott’s 2020 season ended with an injury, the Cowboys placed the exclusive franchise tag on Prescott for the second time on March 9, 2021. He signed a four-year, $160 million contract the next day. The $66-million signing bonus was the highest in NFL history.
Links: en.wikipedia.org, www.velvetropes.com, www.urbansplatter.com, www.fox4news.com, www.celebritynetworth.com
46,485 views