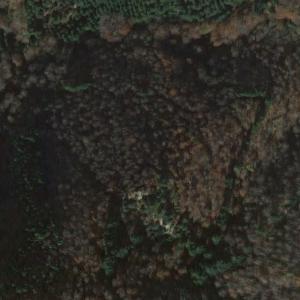 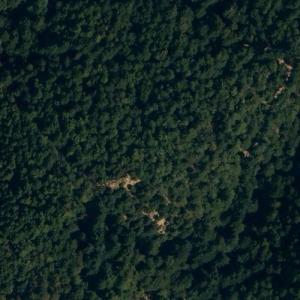 By Fab @ 2016-10-21 07:21:44
@ 41.7955179, 2.4583541
Arbúcies, Spain (ES)
Dan-Air Flight 1903 was a de Havilland Comet 4 aircraft operated by Dan Air Services Limited that, on Friday, 3 July 1970, crashed into the wooded slopes of the Serralada del Montseny near Arbúcies (Girona), Catalonia in northern Spain. The flight was on a non-scheduled international passenger service from Manchester to Barcelona. British tour operator Clarksons Holidays had contracted the aircraft to carry a group of holidaymakers who had booked an all-inclusive package holiday with it. The crash resulted in the aircraft's destruction and the deaths of all 112 on board. It was the deadliest aviation accident in 1970, and remains the worldwide deadliest involving a de Havilland Comet.
Links: en.wikipedia.org, aviation-safety.net, www.planecrashinfo.com
1,101 views