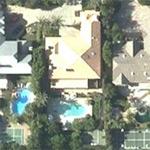 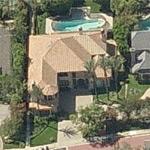 Dan Goossen who has nine siblings discovered and managed the career of bouncer-turned-actor Mr. T in the late 1970’s. In the early 1980s as the promoter of the family he started a company named Ten Goose Boxing.

In March 2002 he founded Goossen-Tutor which is now one of the most powerful promotional companies a partnership with construction magnate Ronald Tutor, president and CEO of Tutor-Saliba Corp.