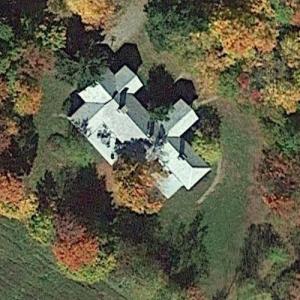 Rather is managing editor and anchor of the television news magazine Dan Rather Reports on the cable channel AXS TV. He anchored CBS Evening News for 24 years.

Rather has covered some of the most notable world events throughout his career, including the assassination of John F. Kennedy, Watergate, the Space Shuttle Challenger disaster, countless wars, and political scandals.
Links: en.wikipedia.org
2,859 views