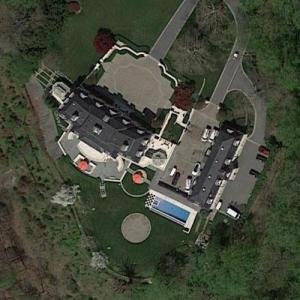 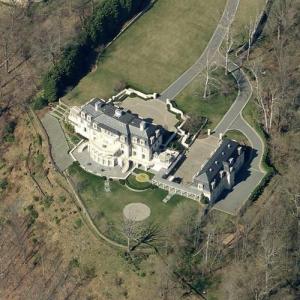 Logs and tree limbs litter the steep slope behind the limestone and stucco Potomac mansion of Washington Redskins owner Daniel Snyder. In the otherwise unbroken ribbon of forest separating his and other handsome estates from the old C&O Canal, there is suddenly a yawning gap.

Last month, to the surprise of neighbors and conservation groups, Snyder hired workers to take chain saws to several acres of woodlands, giving him a panoramic view of the Potomac from the $10 million home he bought three years ago from Queen Noor, widow of Jordan's King Hussein.

But officials at the Chesapeake & Ohio Canal National Historic Park said they signed off on the logging plan after months of negotiations with Snyder's attorneys. Then the Washington official called back to recant -- Snyder did have permission, he said.

They said Snyder's case was unusual because his lot has been invaded by nonnative flora species, such as ailanthus, that the Park Service has been trying to keep out of its forests.

Their agreement with Snyder requires him to replant the hillside with native species and includes a pledge to turn his expansive yard into a no-cut zone. He already has planted dozens of three-foot-high saplings.

C&O Canal Park Superintendent Kevin D. Brandt said he recognizes that the gash in the forest left by the clear-cut is unsightly. But he said he looked at the arrangement with a long view. A decade from now, he said, the site will be markedly improved.

Redskins’ owner, Daniel Snyder, has reportedly spent $10 million for yet another major purchase in the Washington metropolitan area. This time he bought the much-publicized Potomac waterfront estate which Jordan’s Queen Noor and the late King Hussein had owned. The twelve-acre property, which was listed with W. C. & A. N. Miller, contains two large homes, one of which the royal couple used to house their staff of servants and aides when visiting the Washington area, where Noor (the former Lisa Halaby) was raised.
Links: www.washingtonpost.com
80,461 views