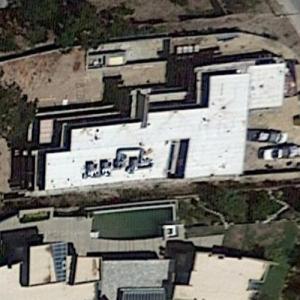 David Dobrik’s net worth is $20 million. He has over 45 million followers on social media platforms and has earned more than $15 million annually, including sponsorship deals with EA, Bumble, and SeatGeek. He also has a successful apparel line, Clickbait.

Davod Dobrik was born in Košice, Slovakia and moved to Vernon Hills, Illinois at age six. He began posting videos on the now-defunct platform Vine while in high school, and moved to Los Angeles after graduating to pursue his Vine career. He launched his self-titled YouTube channel in 2015, and in 2016 launched a second channel of blooper reels and sponsored content, titled “David Dobrik Too”.

Dobrik has been accused of bullying by former members of his group Vlog Squad, including allegations from Seth Francois, the only black member of the group, of being pressured into participating in culturally insensitive material. In March 2021, fellow Vlog Squad member Dom Zeglaitis was accused of rape during the filming of a vlog. Dobrik and Zeglaitis had their channels temporarily demonetized as a result of the allegations.

David Dobrik is a non-US citizen and is protected by the DACA policy.