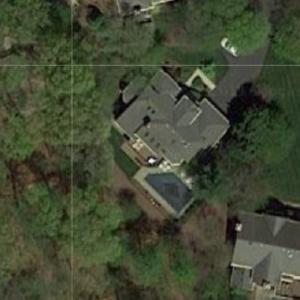 Northrop Grumman Innovation Systems is an American aerospace manufacturer and defense industry company that operates as the aviation division of parent company Northrop Grumman. It was formed as Orbital ATK Inc. in 2015 from the merger of Orbital Sciences Corporation and parts of Alliant Techsystems, and was purchased by Northrop Grumman in 2018.

Innovation Systems designs, builds, and delivers space, defense, and aviation-related systems to customers around the world both as a prime contractor and as a merchant supplier. It has a workforce of approximately 12,000 employees dedicated to aerospace and defense including about 4,000 engineers and scientists; 7,000 manufacturing and operations specialists; and 1,000 management and administration personnel.

On September 18, 2017, Northrop Grumman announced plans to purchase Orbital ATK for $7.8 billion in cash plus assumption of $1.4 billion in debt.

He also has a beach house in North Carolina.
Links: en.wikipedia.org
198 views