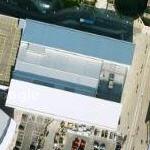 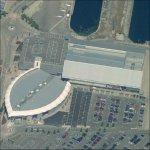 It is based around the life of author Charles Dickens, briefly a resident of Chatham as a child and who, as an adult, lived at Gads Hill Place in nearby Higham. Many of the locations and characters in his novels are based on buildings, places and people of the Medway Towns; for example Holcombe Manor was the inspiration for Dingley Dell, the house in Pickwick Papers.