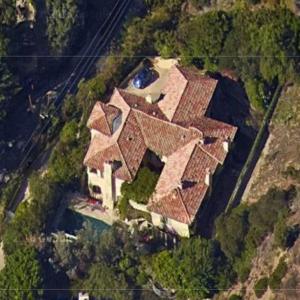 Roos was born in New York. He attended the University of Notre Dame in Indiana. After graduating, Roos moved to Los Angeles, where he pursued a career writing for television.

Roos supported himself by working as a word processor, and to this day jokes that he has that as a fall-back plan. Roos began his writing career when he had a friend of his impersonate an agent and represent him; a phone call led to a job with playwright Mart Crowley (The Boys in the Band), who at the time was Executive Producer of Hart to Hart. Roos went on to write for The Colbys, Nightingales, and other TV shows, before his spec scripts led to feature film writing assignments. His first major film was 1991's Academy Award-nominated Love Field, an interracial drama starring Michelle Pfeiffer and Dennis Haysbert
Links: en.wikipedia.org
307 views