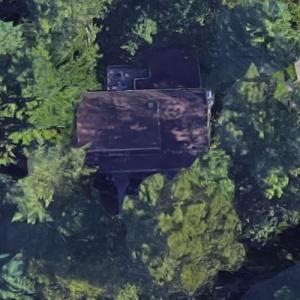 She became famous for her alleged affair with former Senator Gary Hart during his 1988 campaign for the Democratic Presidential nomination, which eventually lead to his stepping down from the campaign. Both Hart and Rice have maintained that they never had an affair.
Links: en.wikipedia.org
246 views