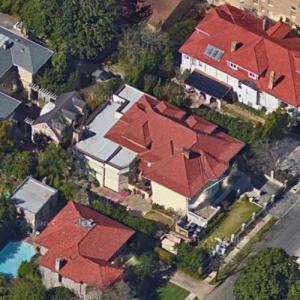 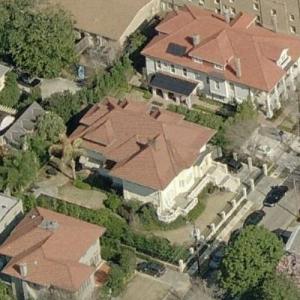 By Xeba73 @ 2013-02-26 06:04:23
@ 29.93624031, -90.12686438
New Orleans, Louisiana (LA), US
The NFL quarterback Drew Brees purchased this house in 2006 for $1.575 million. The all star American football quarterback plays for the New Orleans Saints of the National Football League. After electrifying recruiters after a successful college football career at Purdue University, he was chosen by the San Diego Chargers with the first pick in the second round of the 2001 NFL Draft. He left one of the most decorated players in Purdue and Big Ten Conference history, establishing two NCAA records, 13 Big Ten Conference records, and 19 Purdue University records. As of 2018, he remains the Big Ten record-holder in several passing categories, including completions, attempts , and yards. For his many career accomplishments and records, Brees is considered one of the greatest quarterbacks of all time

Drew Brees has received numerous accolades throughout his NFL career. In 2009, Brees was selected as the Super Bowl Most Valuable Player for his performance in the Super Bowl with the Saints against the Indianapolis Colts, the most lauded football honor. Truly one of the greatest to step foot on the field, Drew Brees dominates the competition with dynamic precision.

Purchased for $1.6 million back in 2006, Brees’ stunning 10,800 square foot home has 4-bedrooms, 3-bathrooms, and 2-half bathrooms. The home includes a 2,432 square foot basement complete with a wine cellar. Brees also owns property in Kauai, likely used as a vacation home.