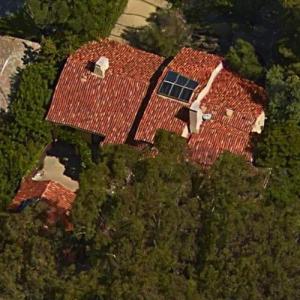 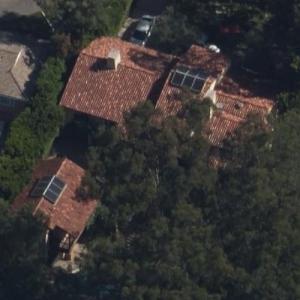 Known for his signature glasses, and dry wit, Carey starred in the Drew Carey Show, hosted Whose Line is it Anyway, and is the current host of the historic The Price is Right. Prior to making his living in show business, Carey was a US Marine, who grew up in Cleveland, Ohio. After getting his start in stand-up comedy, Carey eventually gained notoriety starring in his own sitcom at ABC. His namesake show started in 1995 and ran for 9 seasons on ABC. From here the star got his big break and now works full time on The Price is Right. Now he’s a long way from his early days making cameos on WWE Royal Rumbles.

In 1997, Carey published an autobiography, Dirty Jokes and Beer: Stories of the Unrefined. It sold well and was critically acclaimed.

Our star was in the news recently as he recently became engaged to girlfriend Amie Harwick, but were also reported to have since split. After a recent heart scare the comedian has made renewed efforts to lose weight and live a healthier lifestyle. And the weight is coming off quickly, having reportedly lost over 100 pounds since his renewed commitment to health. Fun fact, the television host does not actually need his glasses, having had lasik in 2001, but wears them to maintain his recognizable brand.

The comedian certainly has done well for himself earning a net worth of $165 Million. From his early stand up to hosting the price is right, Carey is a classic American story of Hollywood success. From living in Ohio to being chosen as the host for the 2002 White House Correspondents Dinner, Carey has made a strong name for himself in entertainment.
Links: en.wikipedia.org
20,005 views